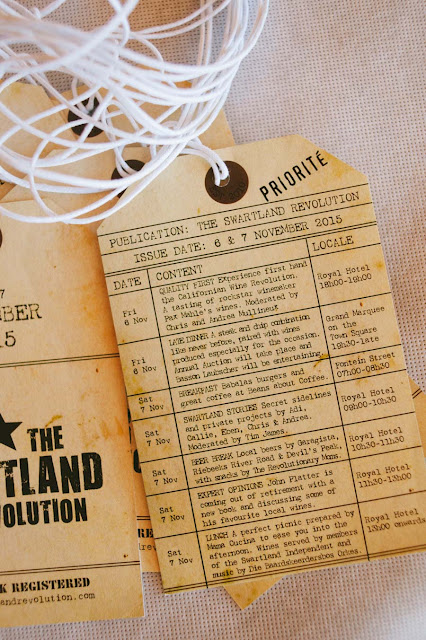 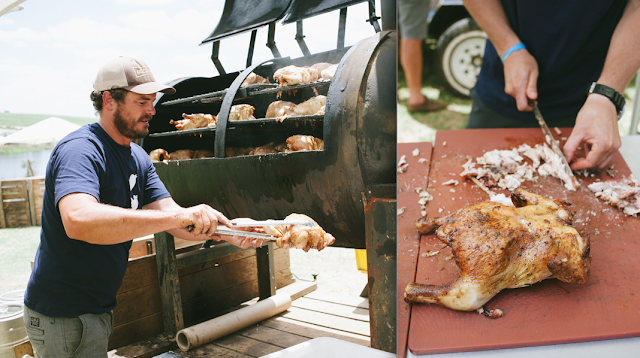 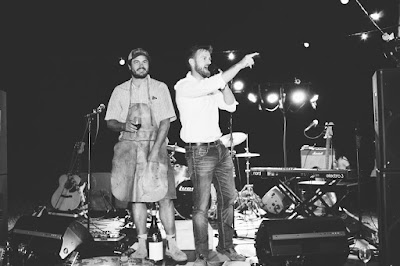 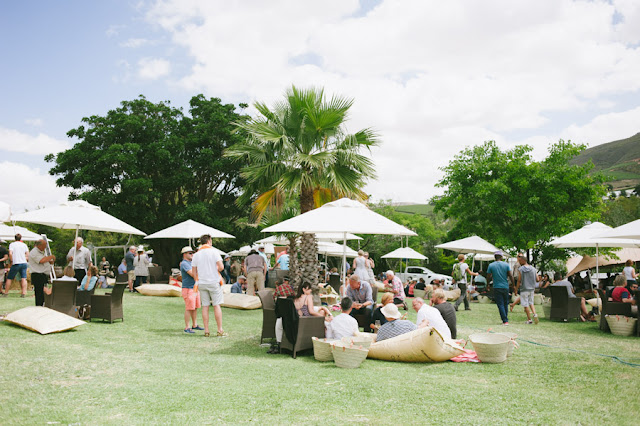 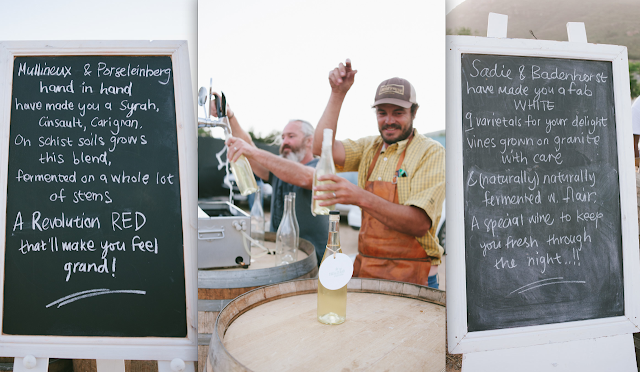 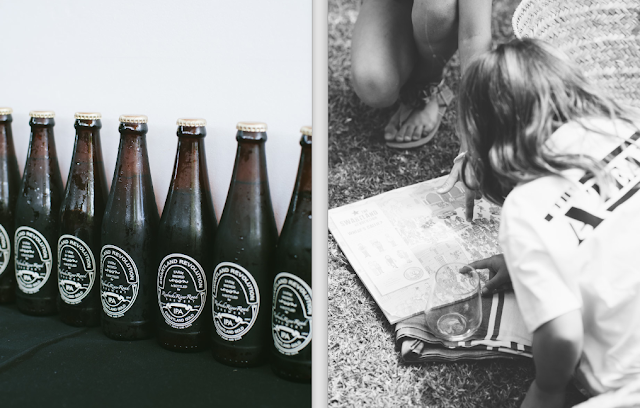 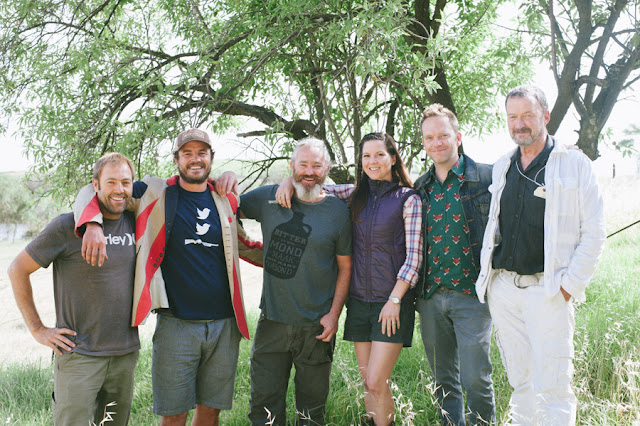 Posted by Swartland Revolution at 4:44 AM